Participation of KYANA at Cosmoprof Asia 2018!

For one more year, KYANA Professional Hair Products has been the Golden Sponsor of the 39th Pancretan Beauty Competition, which was held successfully on Wednesday, December 5, at the Astoria Music Theater in Heraklion, Crete.

Among the 13 girls who took part from all over Crete, wanting the titles of Miss Crete, the two alternates and Miss Crete Young for the year 2018, Marianna Peratsaki from Chania managed to win the title of Miss Crete 2018.

KYANA Professional Hair Products was for the third year in the row Gold Sponsor of the Pancreatian Beauty Competition, supporting not only the competition but also the candidates in the whole time of their preparation.

President of the jury was the president of the company KYANA HELLAS, Mr. Yannis Vasiliadis, whose clothing was edited by Stefan Fashion company. In the jury also participated, among others, Mrs. Bitzileou Anastassia, from CRETE TV.

The bright show was presented for the second year by the glamorous presenter Ioanna Maleskou. The big night was broadcast live by CRETE TV and the audience participated for actively in the competition after being able to vote for their favorite finalist. 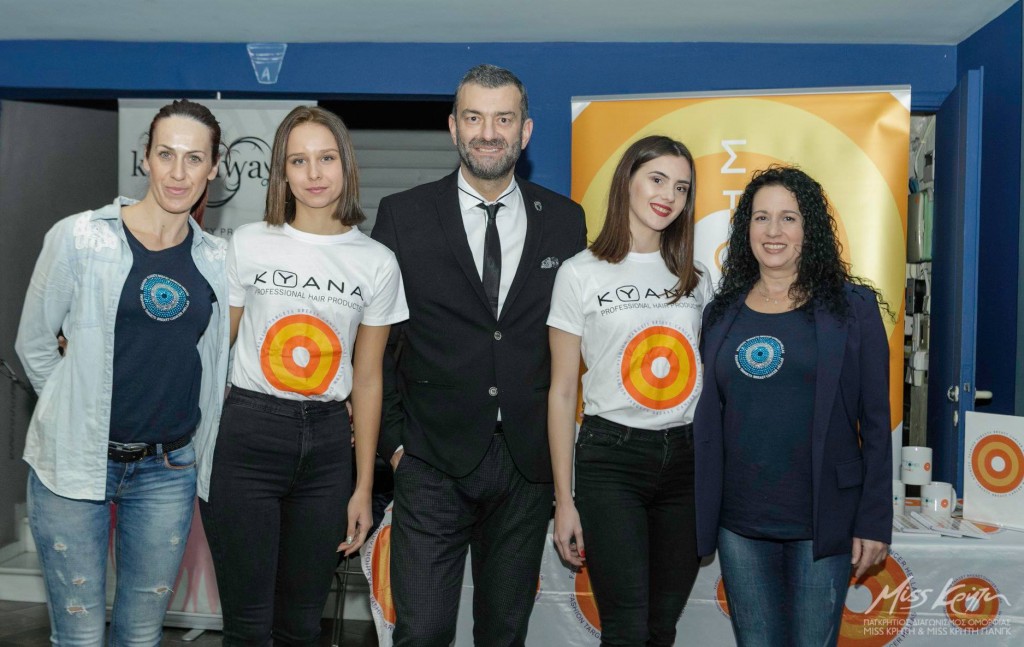 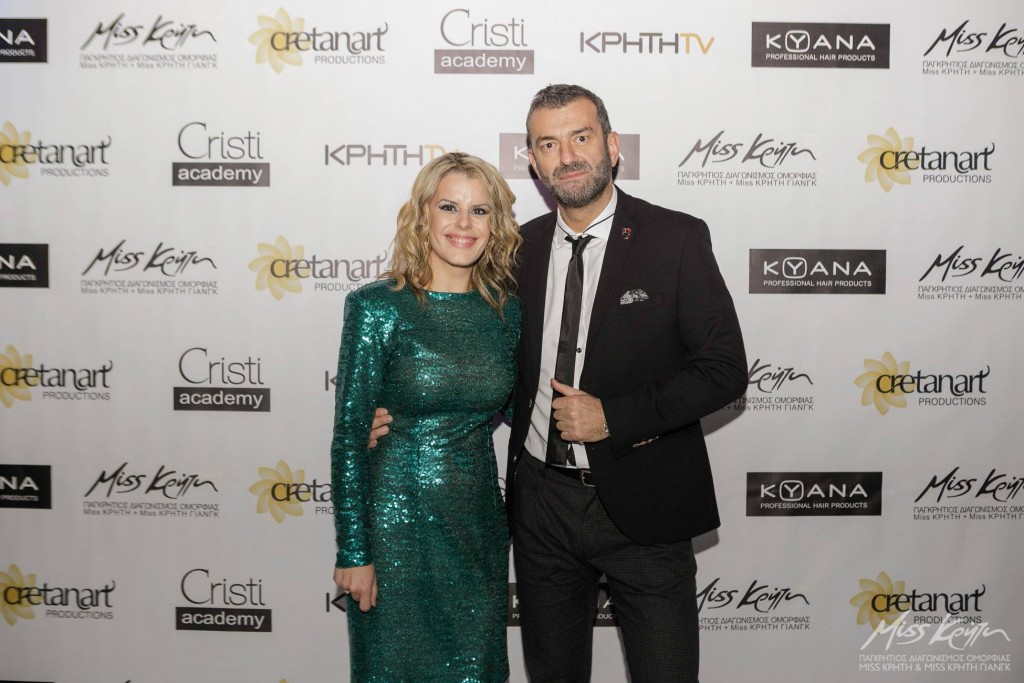 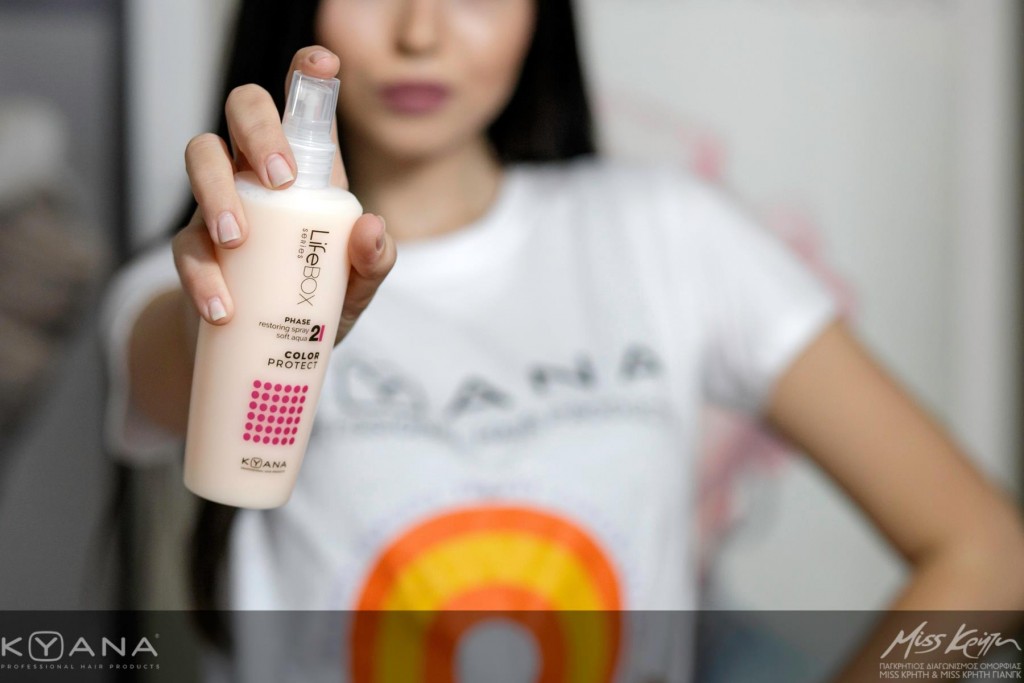 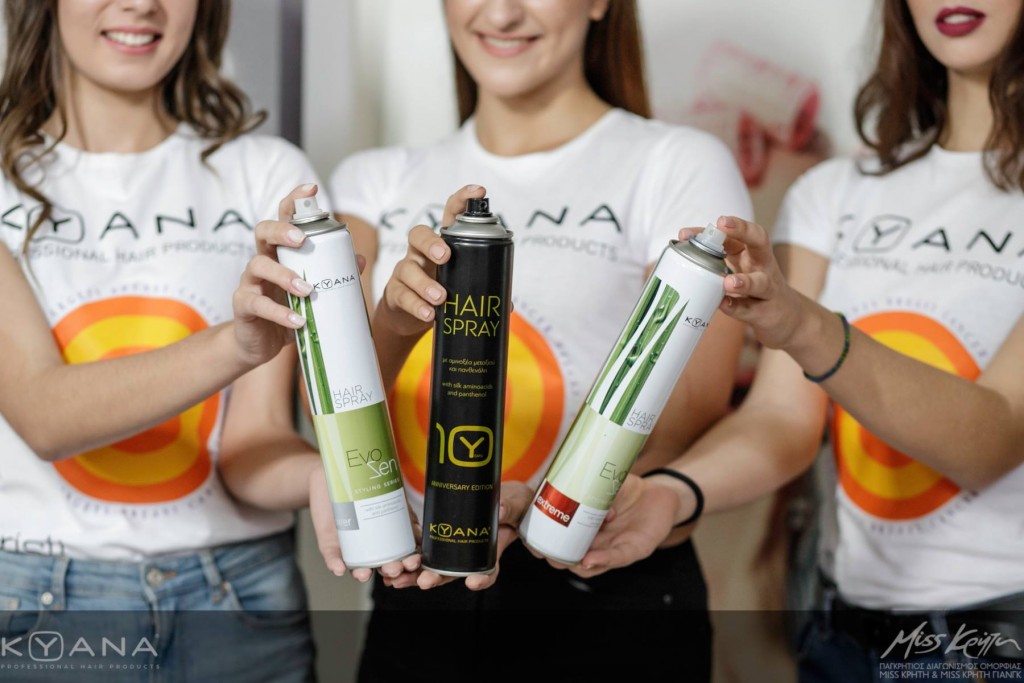 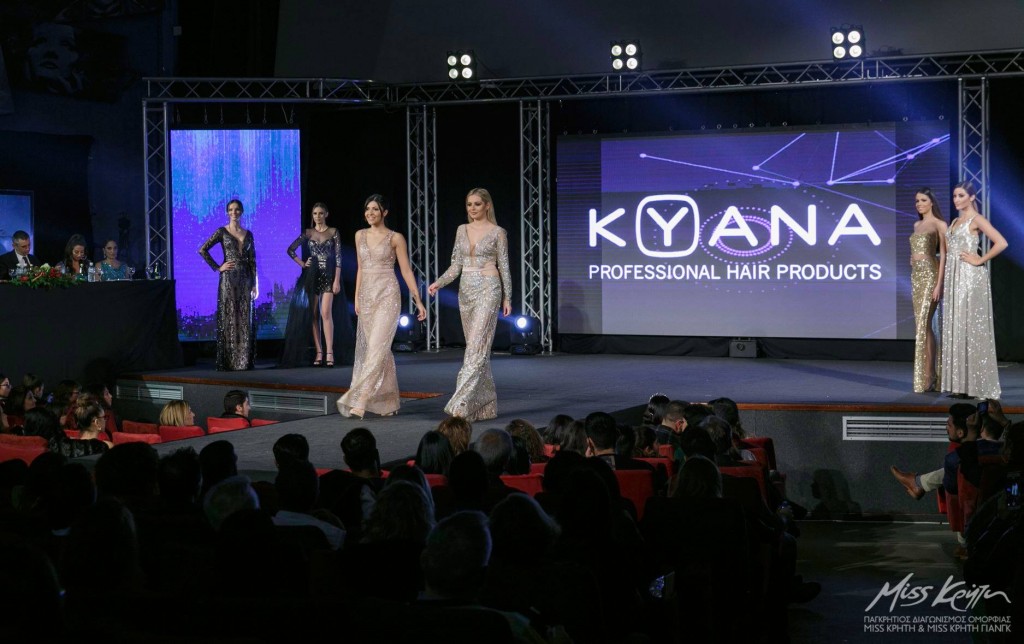 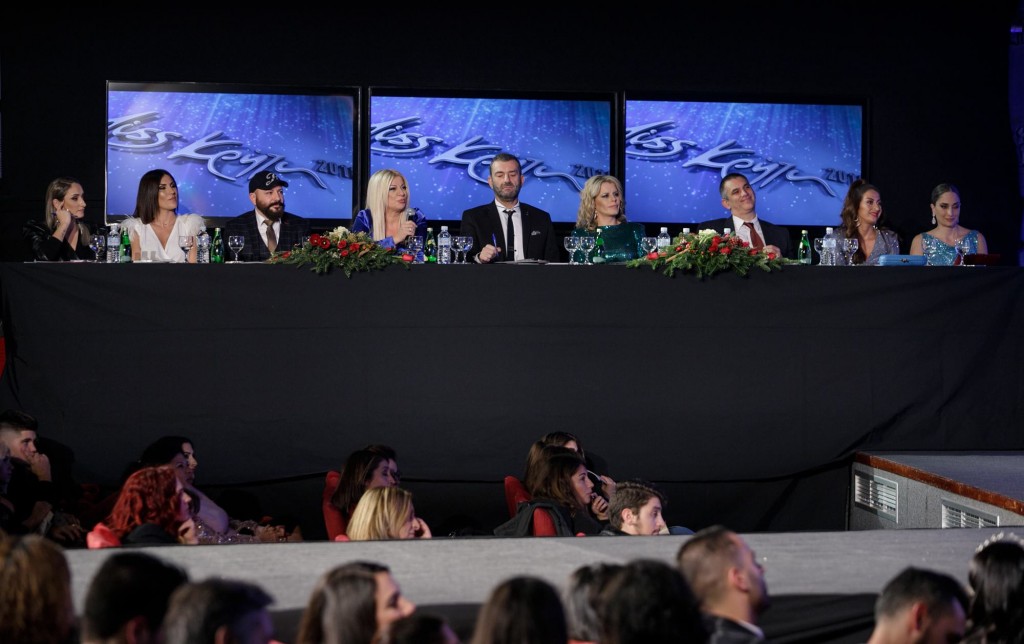 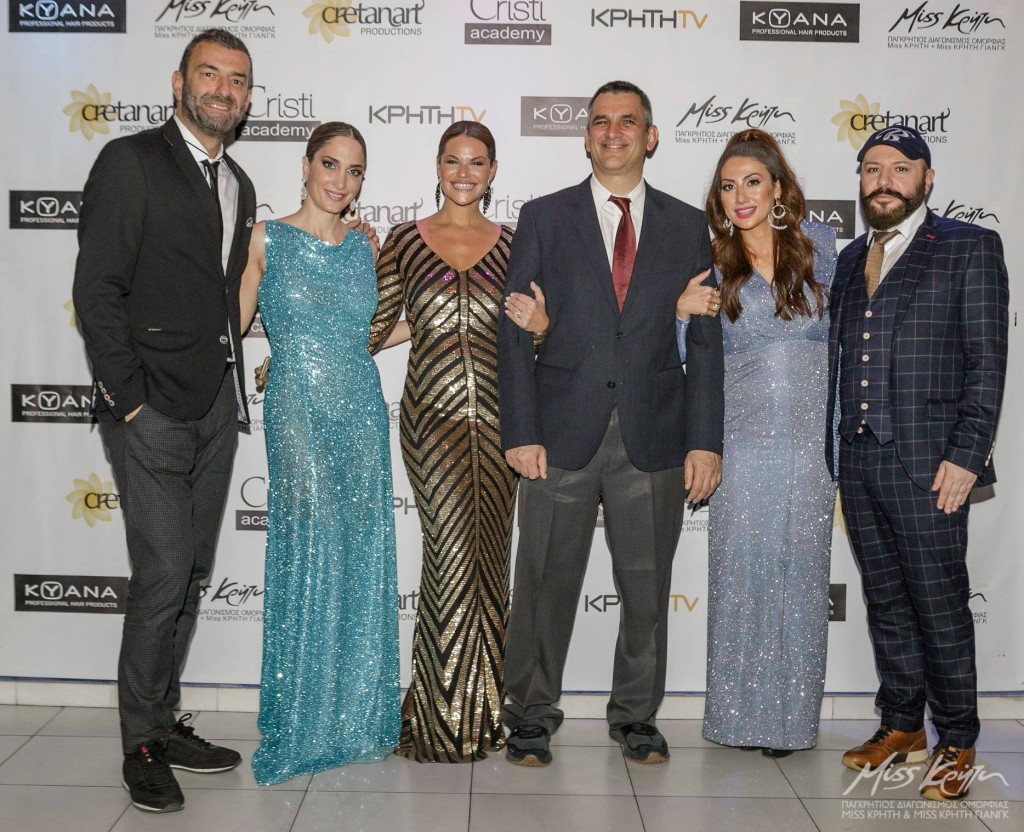 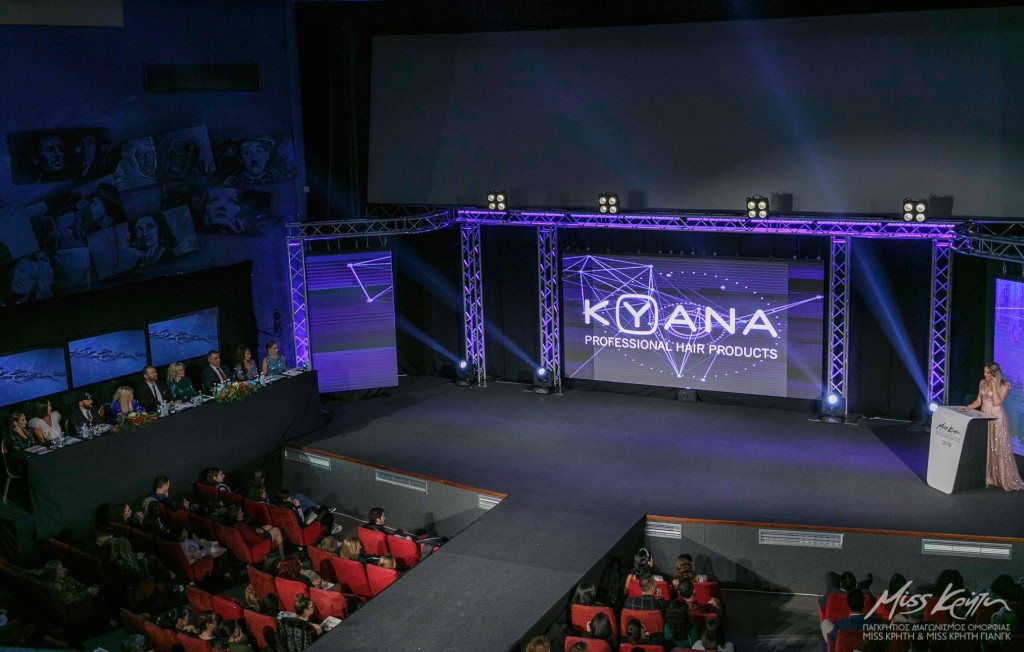 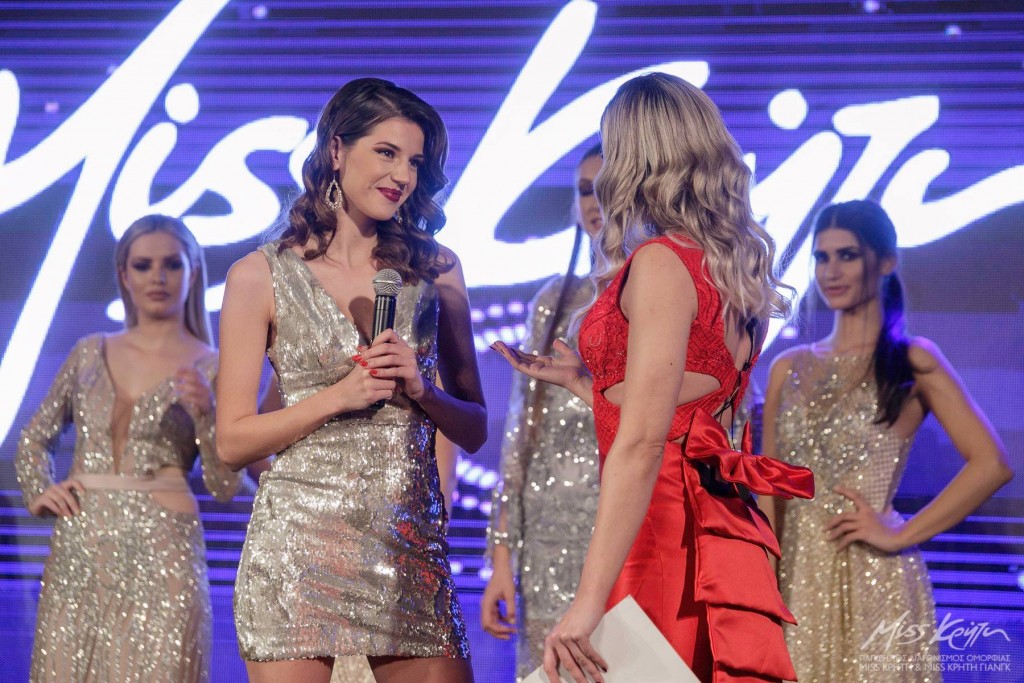 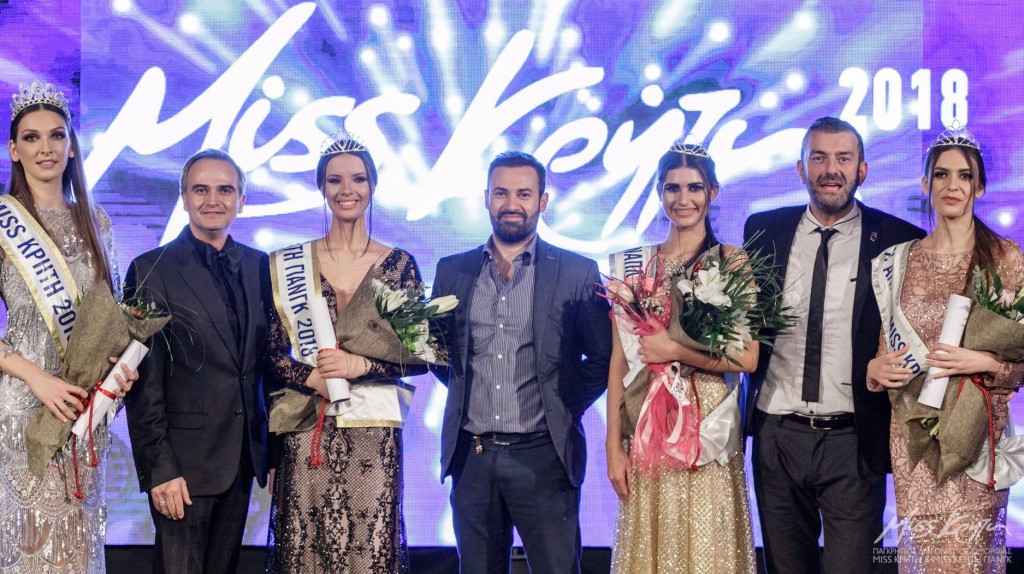 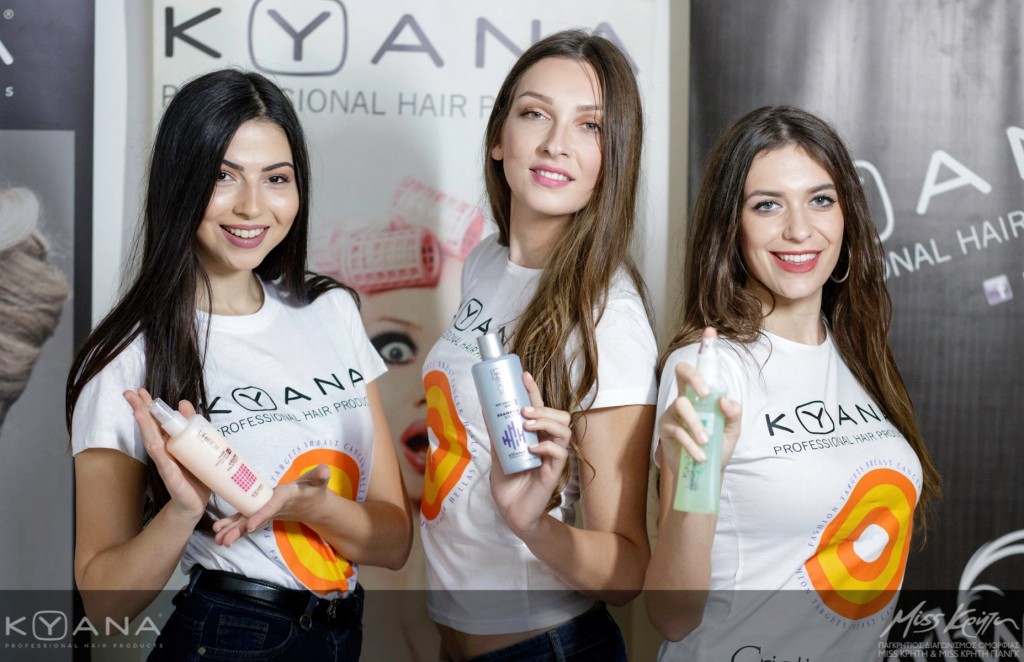 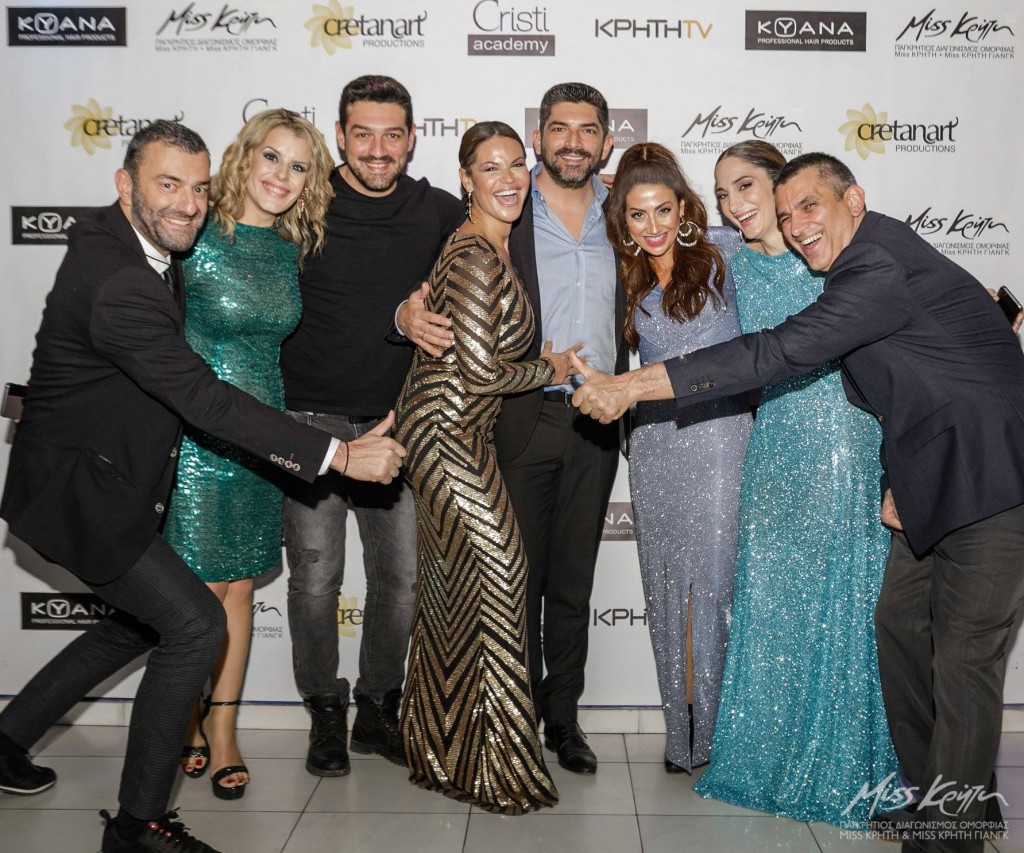 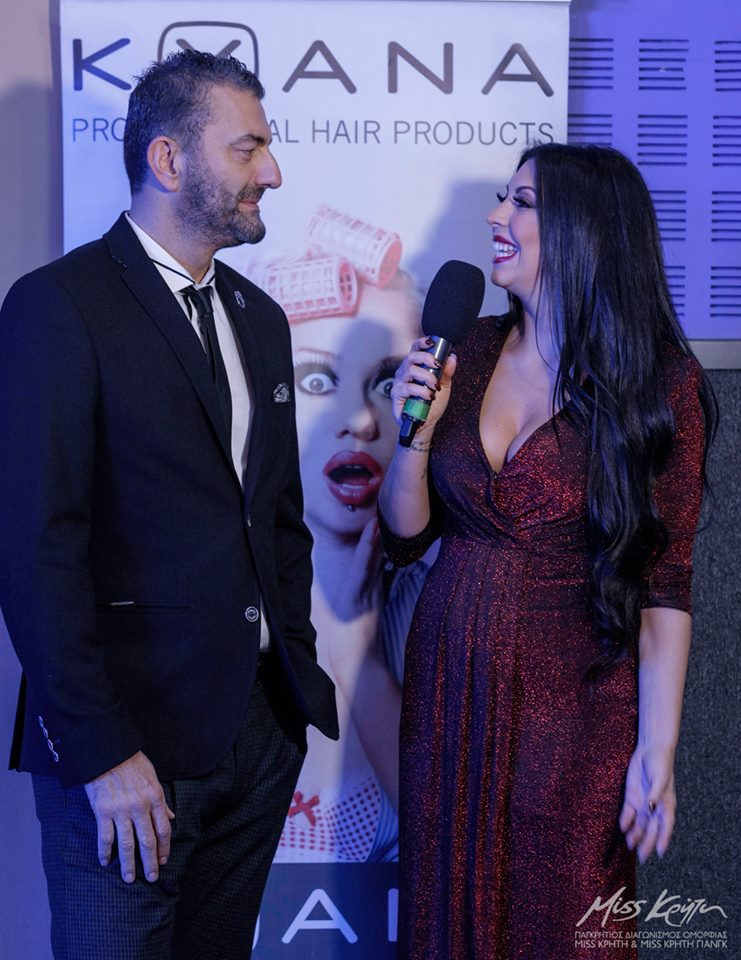 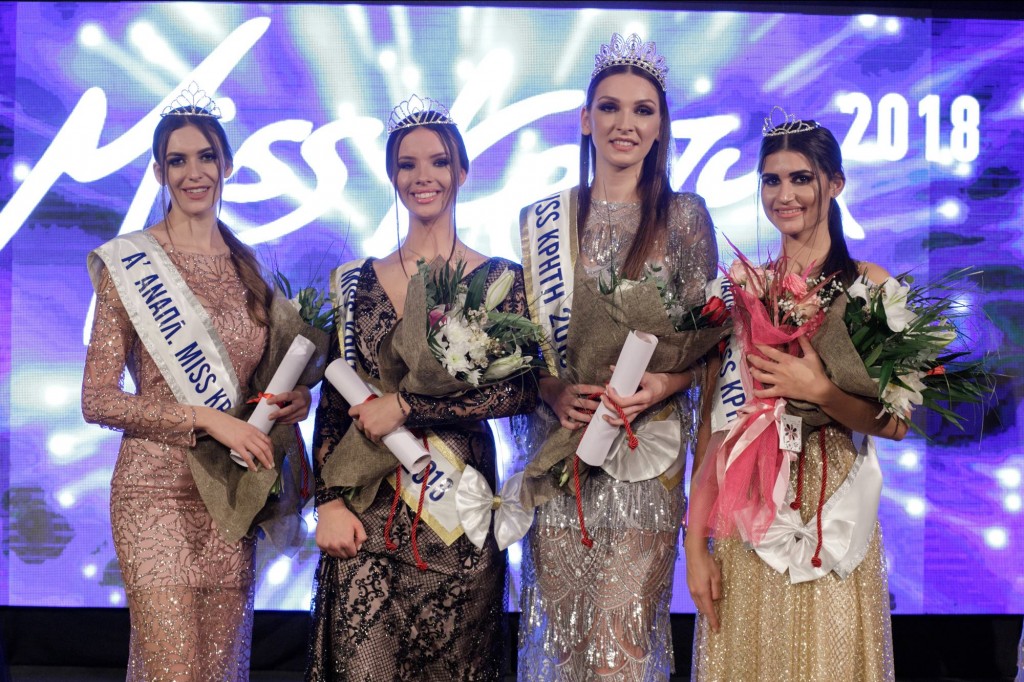 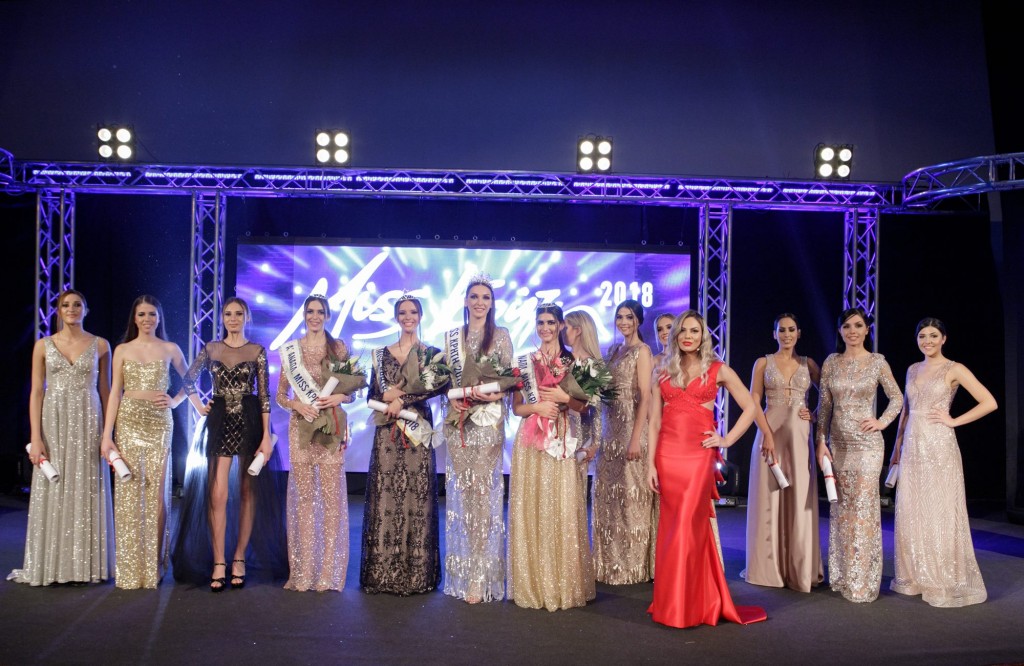 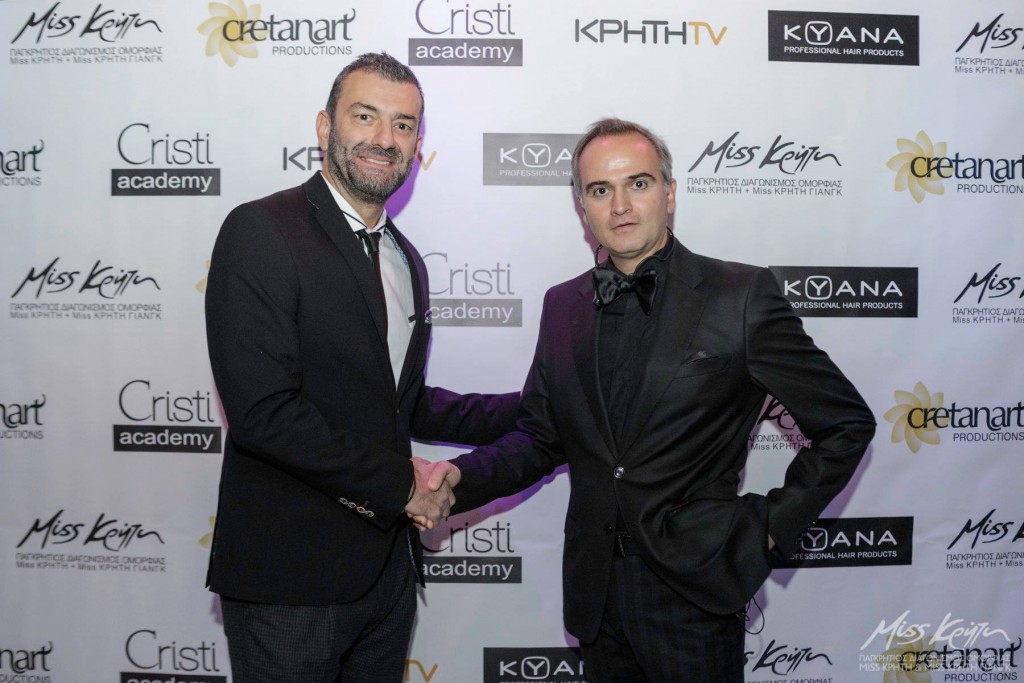 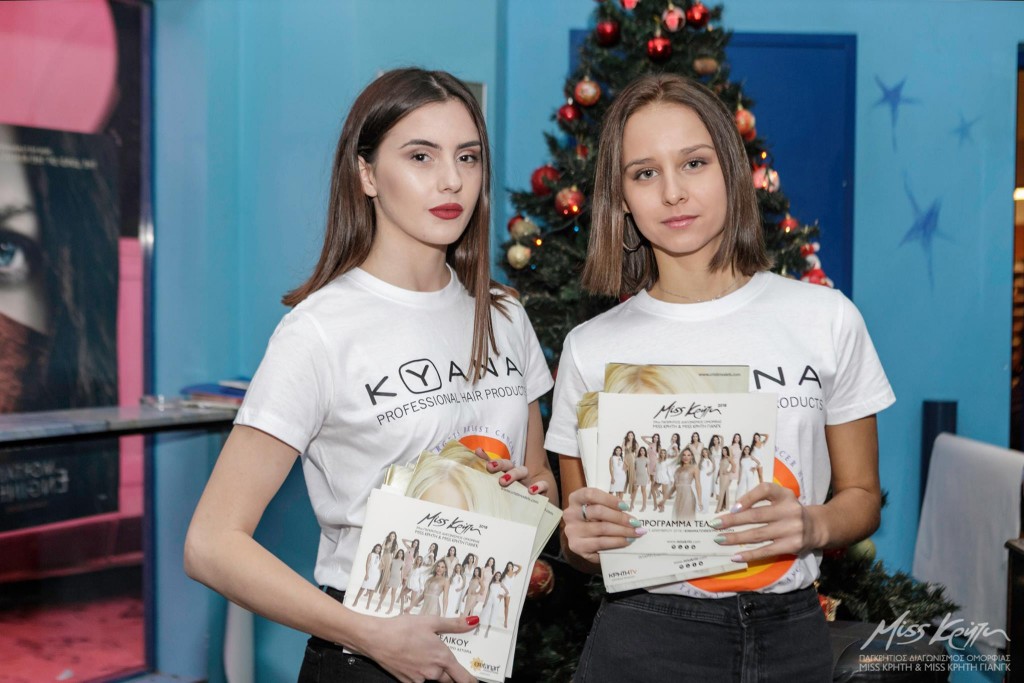 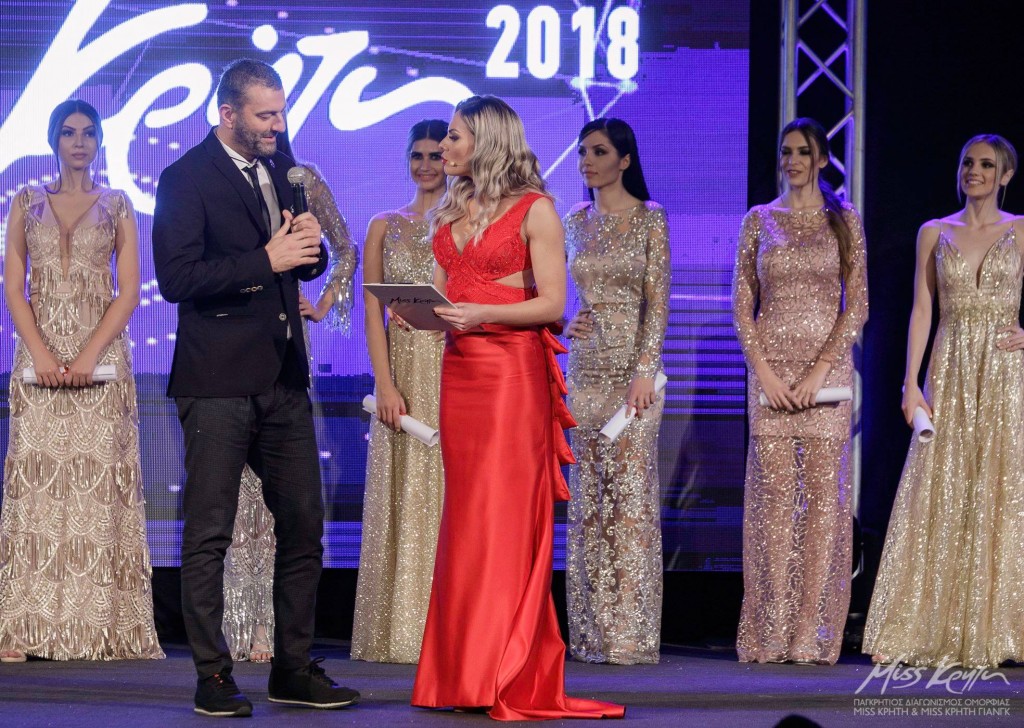 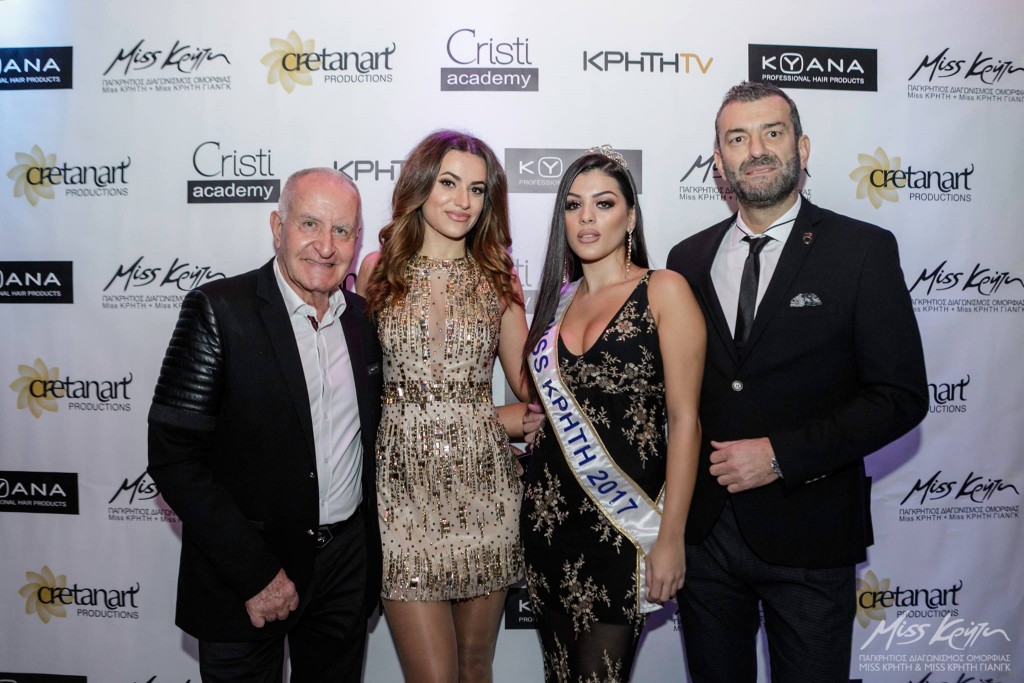