For one more year, one of the biggest Hair & Makeup Festival in the Balkan’s, was successfully held in Thessaloniki.

This year, the 23rd Balkan Festival took place on December 9-10, at Grand Hotel Palace in Thessaloniki, and you could find there, presenting their extremely outstanding creations, distinguished groups of foreign hairdressers from the Balkans (Skopje, Serbia, Bosnia, Albania), from Turkey (Istanbul, Izmir) and Cyprus. In addition, their artistic creations were presented by teams of famous hairdressers from Greece.

KYANA has been participating as a Gold Sponsor in this unique cultural and artistic event of the city, but also through a stand and exhibition of products, in collaboration with Ecologic Hair.

The representative of KYANA in Turkey, Mr. Murat Bilen, attended also this year’s festival with 10 more distinguished Turkish hairdressers from Istanbul, who were presented with huge success, on Sunday afternoon, their show with hairstyles inspired and crafted with KYANA products.
In addition to that, a seminar with evening and bridal hairstyles was presented on Monday, by the Turkish hairdressers and held at the KYANA TRAINING CENTER.

Another unique cultural and artistic event, celebrating and highlighting the areas of hairdressing and makeup, has been successfully held, also with the support of KYANA. 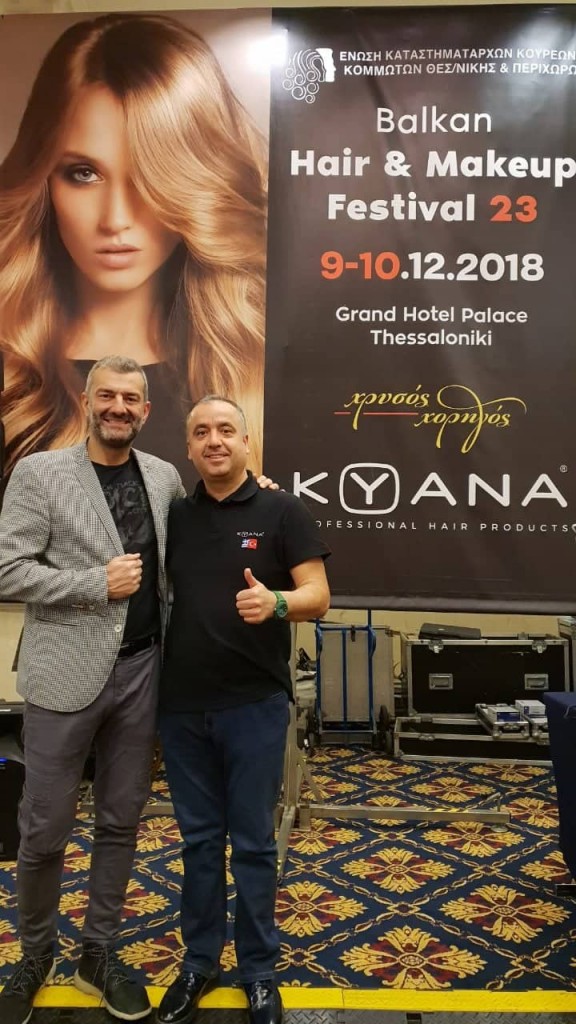 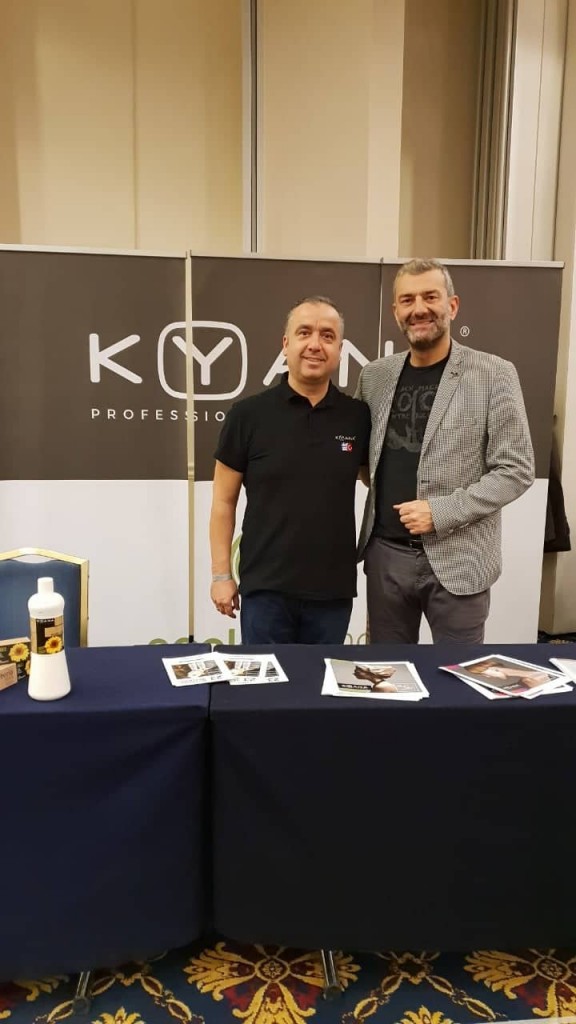 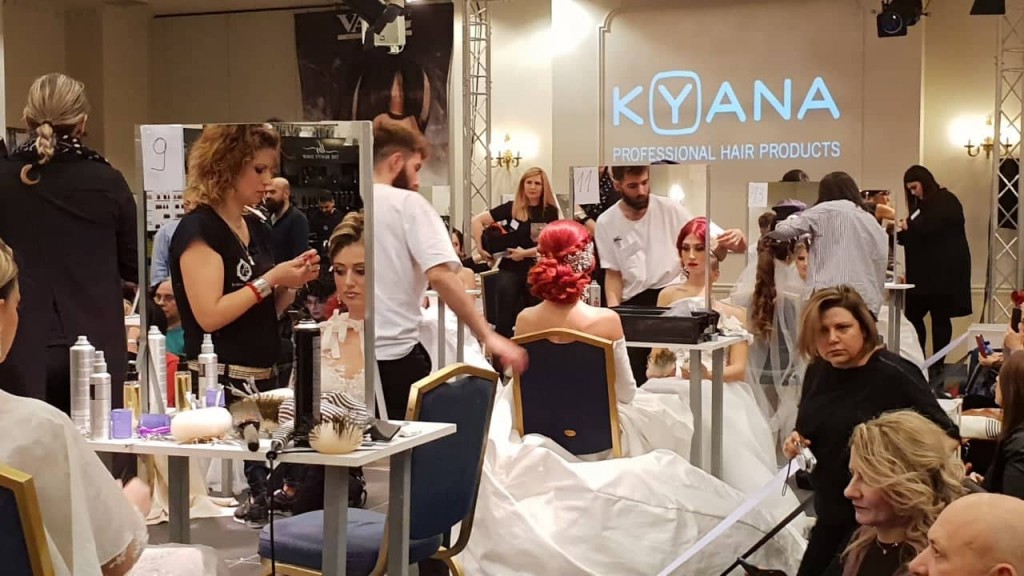 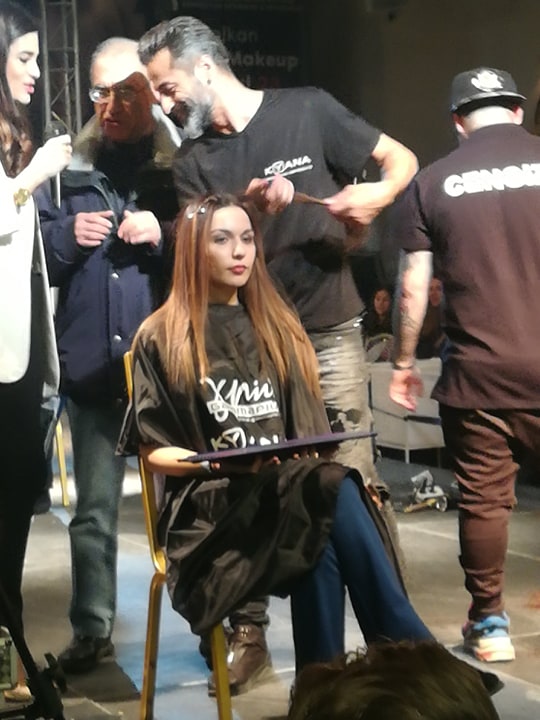 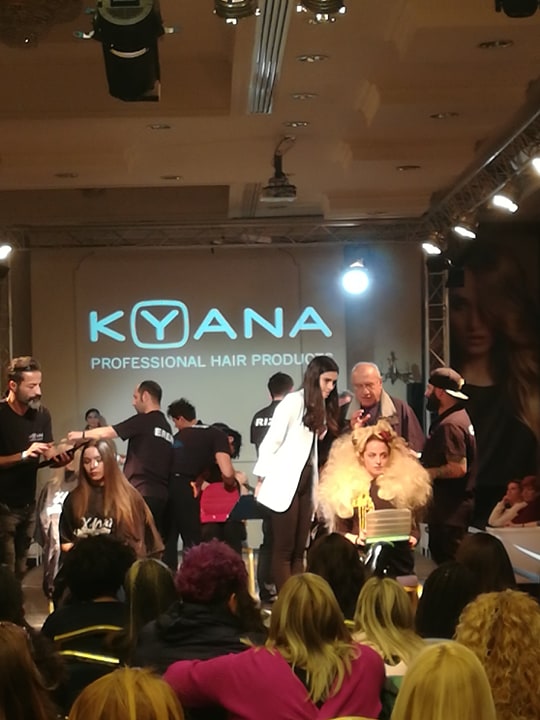 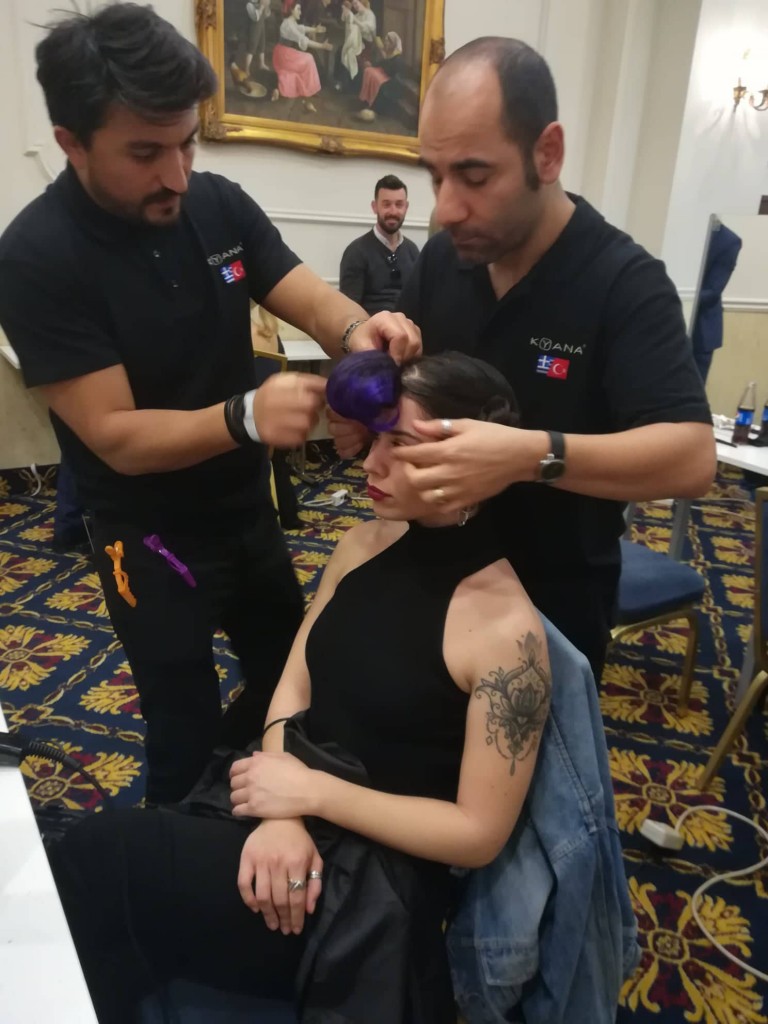 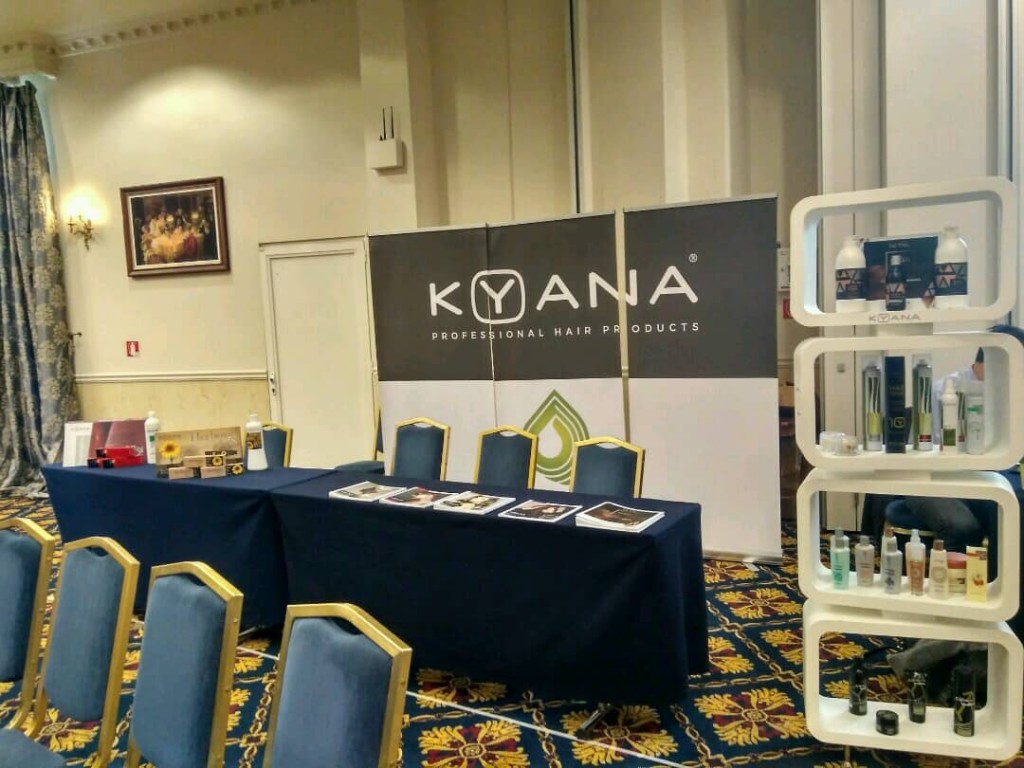 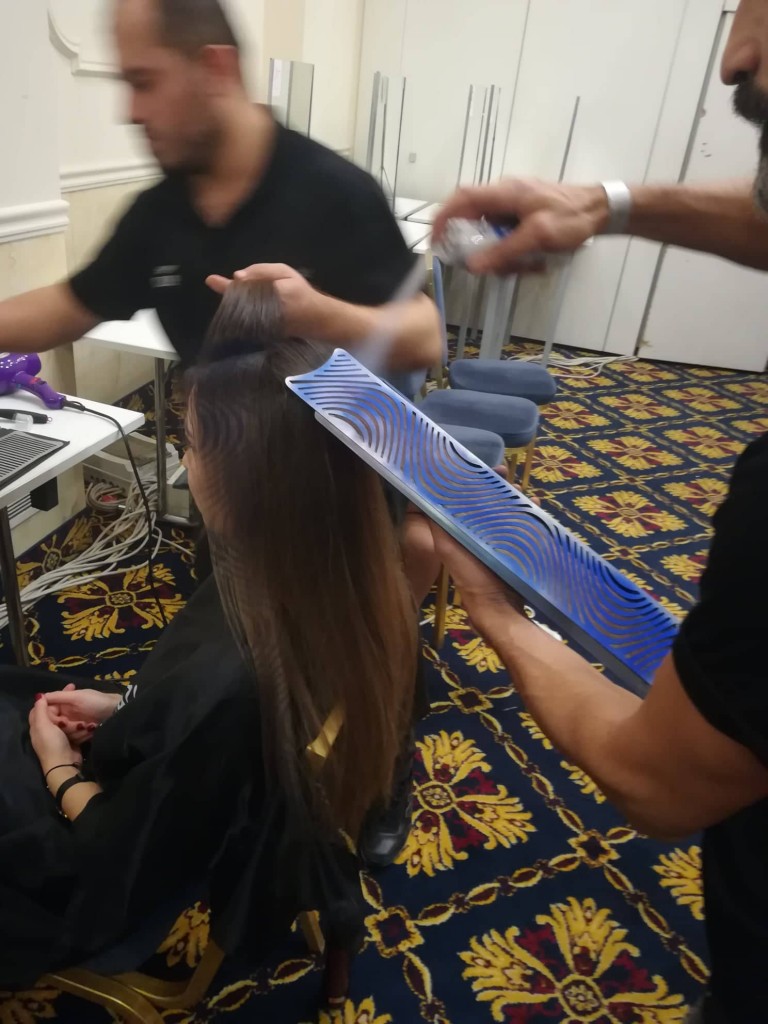 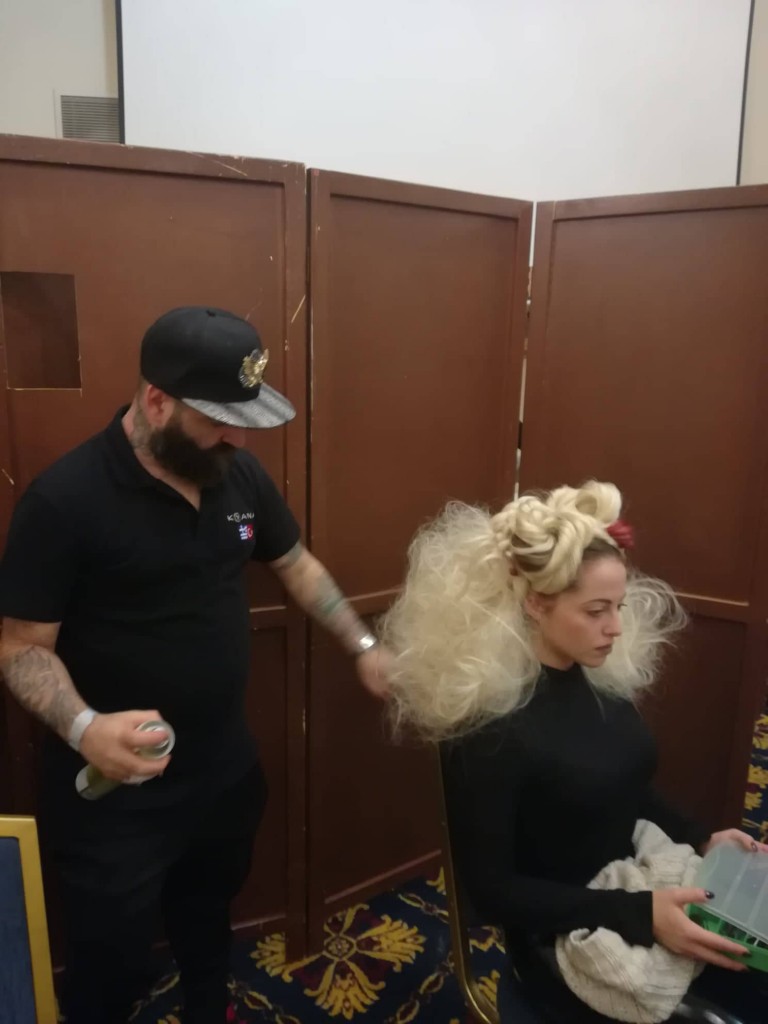 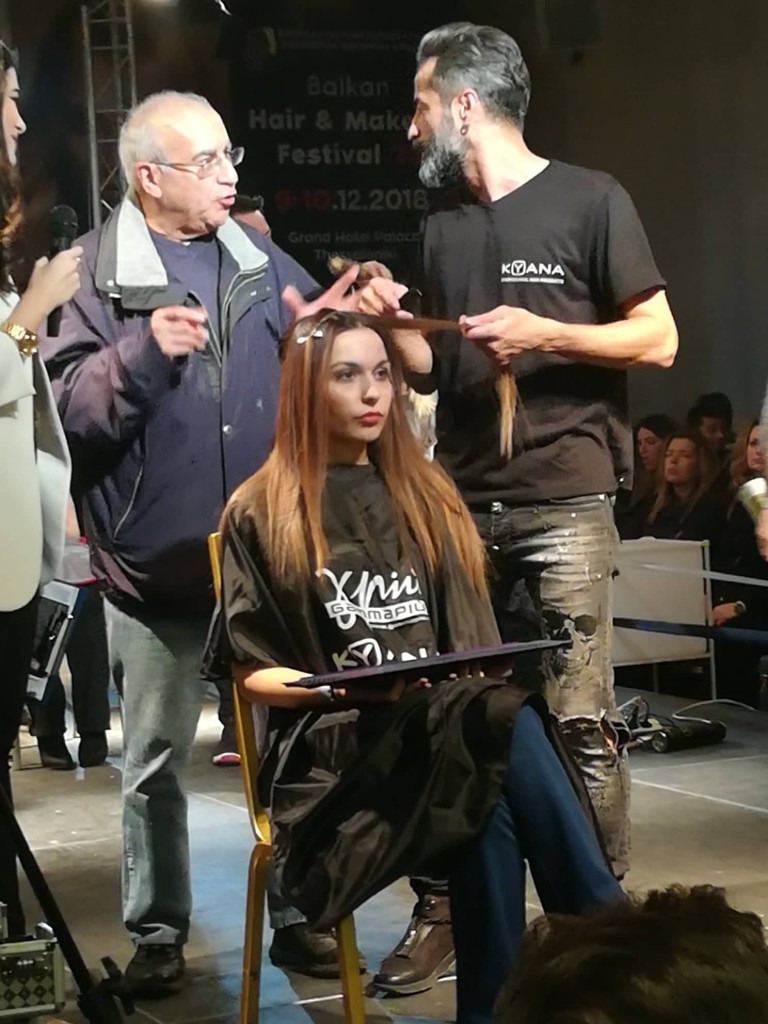 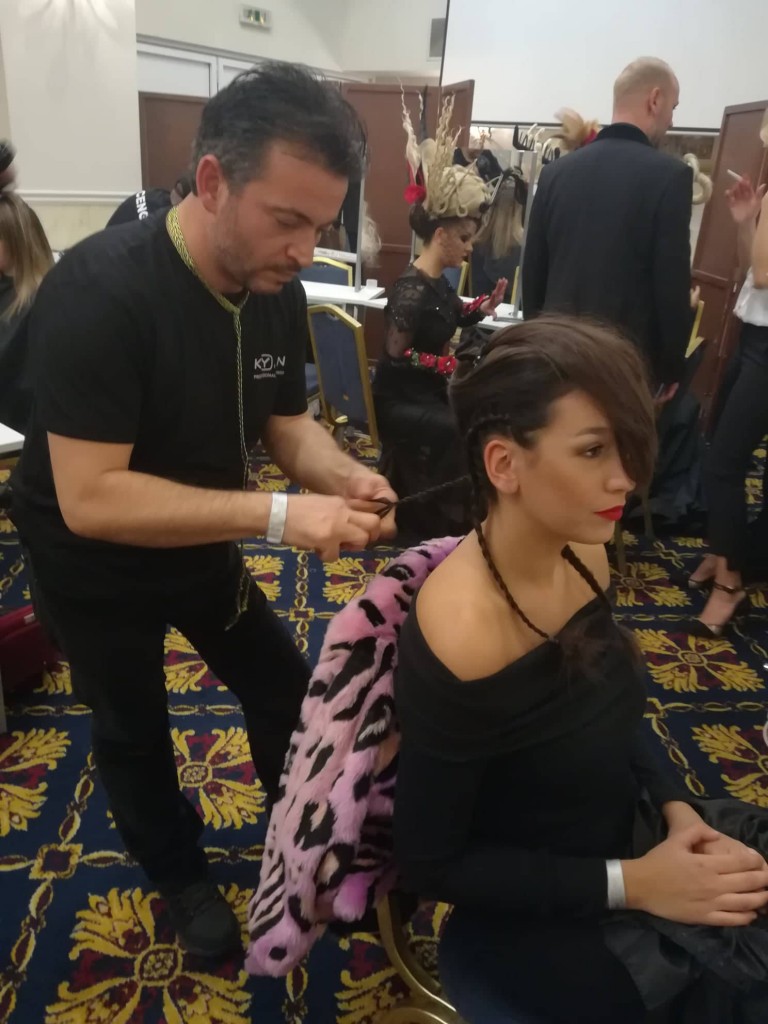 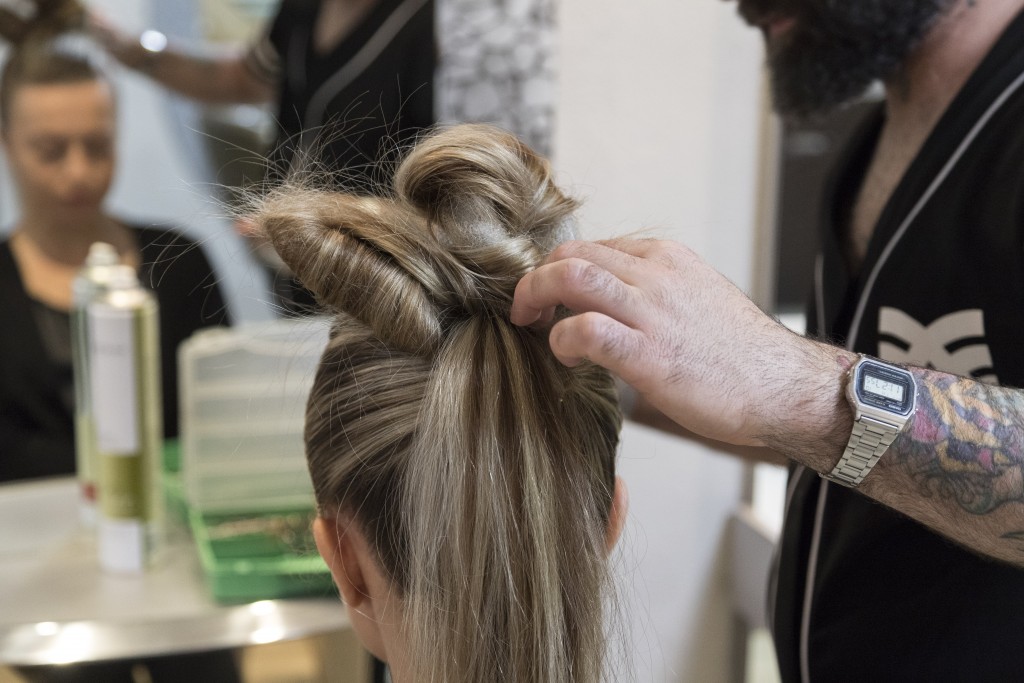 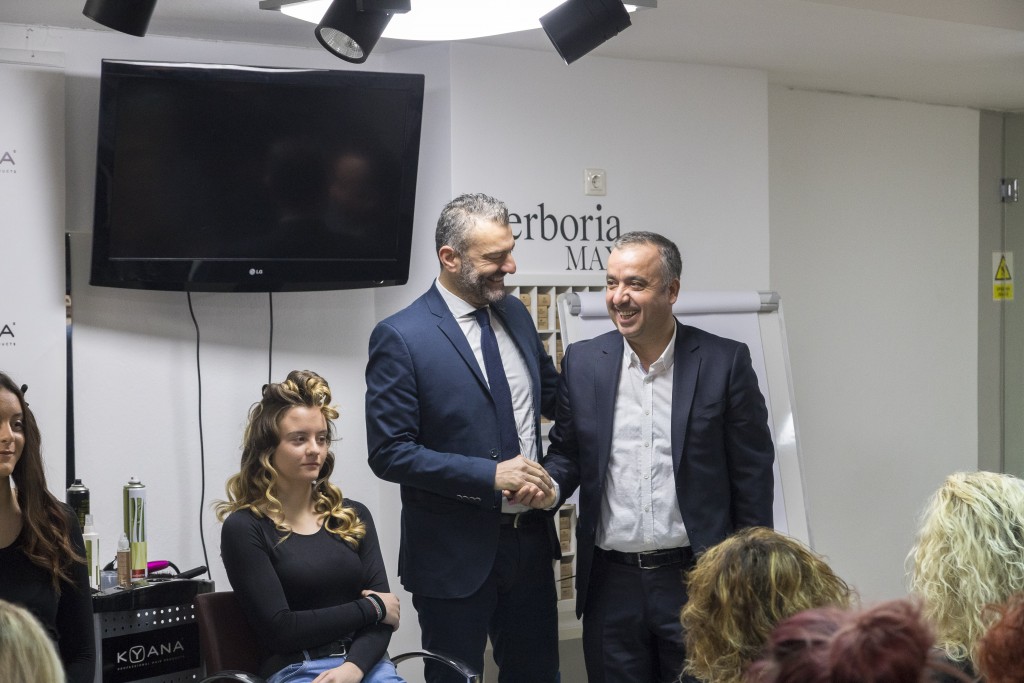 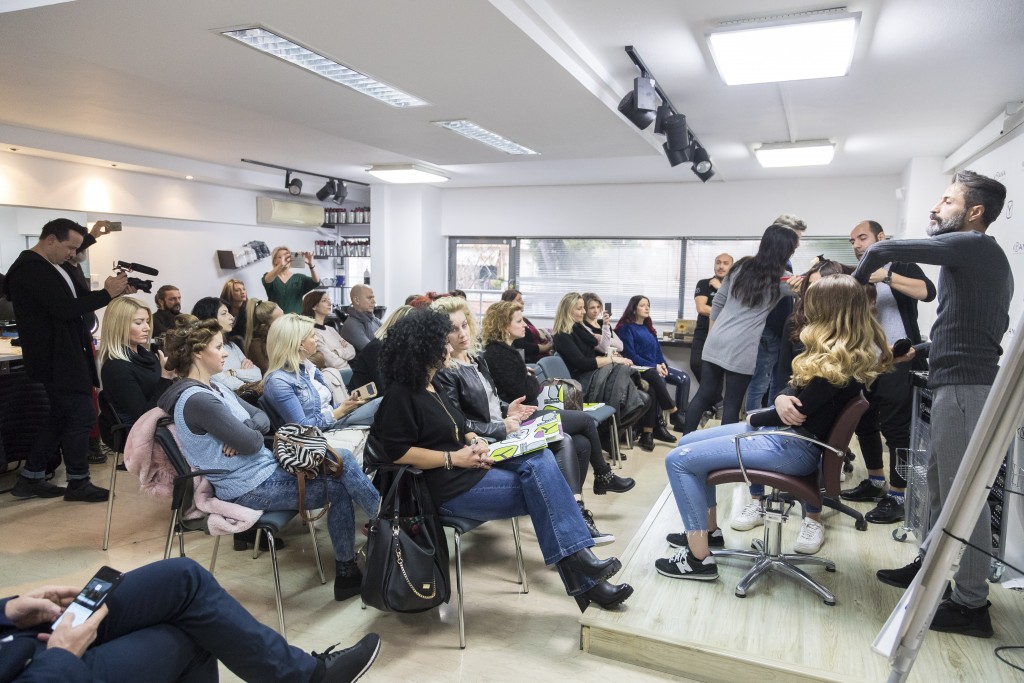 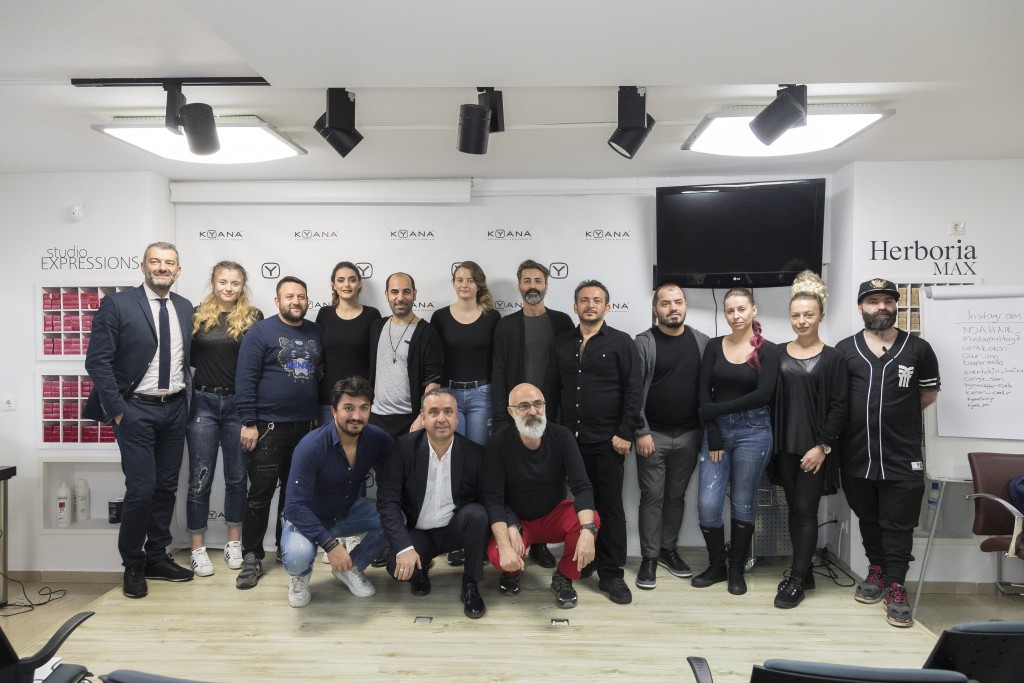